My big take away from this experience is that karaoke is different from lipsynching.

I had not been aware of that distinction. 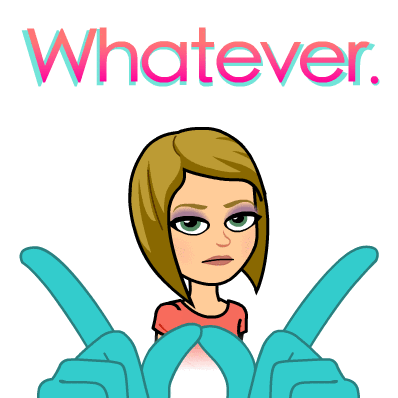 Karaoke is when you can sing and know the lyrics but need backup and cuecards.

Lipsynching is when you can’t sing to save your life but you can clown around with the best of them.

Using snapchat, with only ten seconds per snap, you don’t need to know all the lyrics, just a few.

I just naturally fell into the lip synch category.

There is an awkward moment when you are listening to your music and you push the button to start recording.  Nothing happens for a second.  You miss a beat and have to linger in rhythmic purgatory until you realign with it.  If you know your lyrics well, which I don’t, you hit the beat lipsynching.  My starts always lag because musical talent=zero and lyrical knowledge=zero.

My partners in crime, the notatiste karaoke voxer chat crew, were very forgiving of my horror show, but please don’t tell Adele what I did to her song.

I may have won a little grace for my frank cluelessness and willingness to flaunt it like a badge of honor.

All the while, unbeknownst to me, the crew were in a separate voxer group.  I was just in my own bubble, laying tracks

Tuning in to the *regular* notatiste voxer chat, I wondered why there were no videos being linked. But I kept on because “a winner don’t quit on herself.” *Beyonce

Still no links shared by the karaoke crew, but I finished off with this one:

See? You don’t have to know the lyrics.  Just fake it. Trust me. No one cares.  Ham it up to cover it.

Later in the evening, I saw that we were “starting” soon.  But where?  On Snapchat? Google hangout? Voxer?  Twitter? I had no idea.  So I stuck to snapchat.  Only a few in the crew were on there, but saw that they had a few snaps so knew that I was not completely alone.

It was late in the evening, so I it was time to roll out my Prince jam:

These are not in a particular order and include several songs.

Prince was a showman extraordinaire and I loved him.

Take Me With You! One of my favorites, for sure.

Here’s Purple Rain without a lens.  Just me groovin’:

My last one was Darling Nikki, but I decided not to include it here because “digital tattoo.” I will be a grandmother in October. Enough said.

Next morning, I downloaded each snap from Snapchat and uploaded each one to YouTube.

I eventually learned that there had been this notatiste karaoke voxer chat all along, and my good friend Tracy added me in.  That’s where I shared my snaps.  It took me a while to hear all the ones I had missed.  On voxer, you have to use the browser to scroll back to the voxes before you were added.  And it’s a shaky endeavor, but I caught more of them.

They were amazing!  These folks were singing!  They used their real voices! 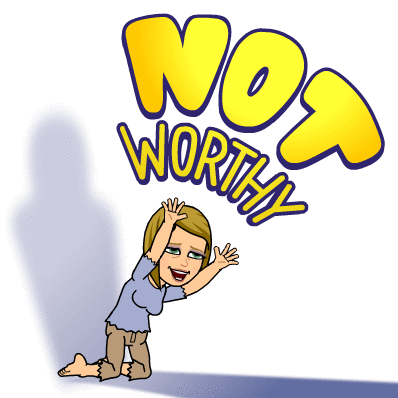 Here are links to their blog posts about their night where you can hear their talent: 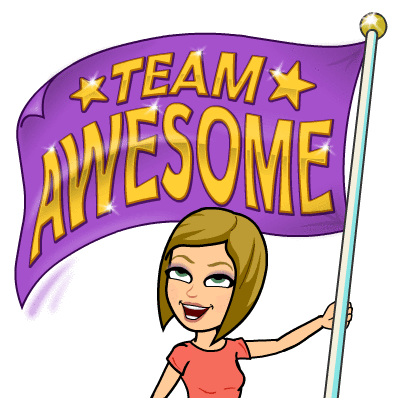 Being a faux popstar is fun, but the fame is punishing.